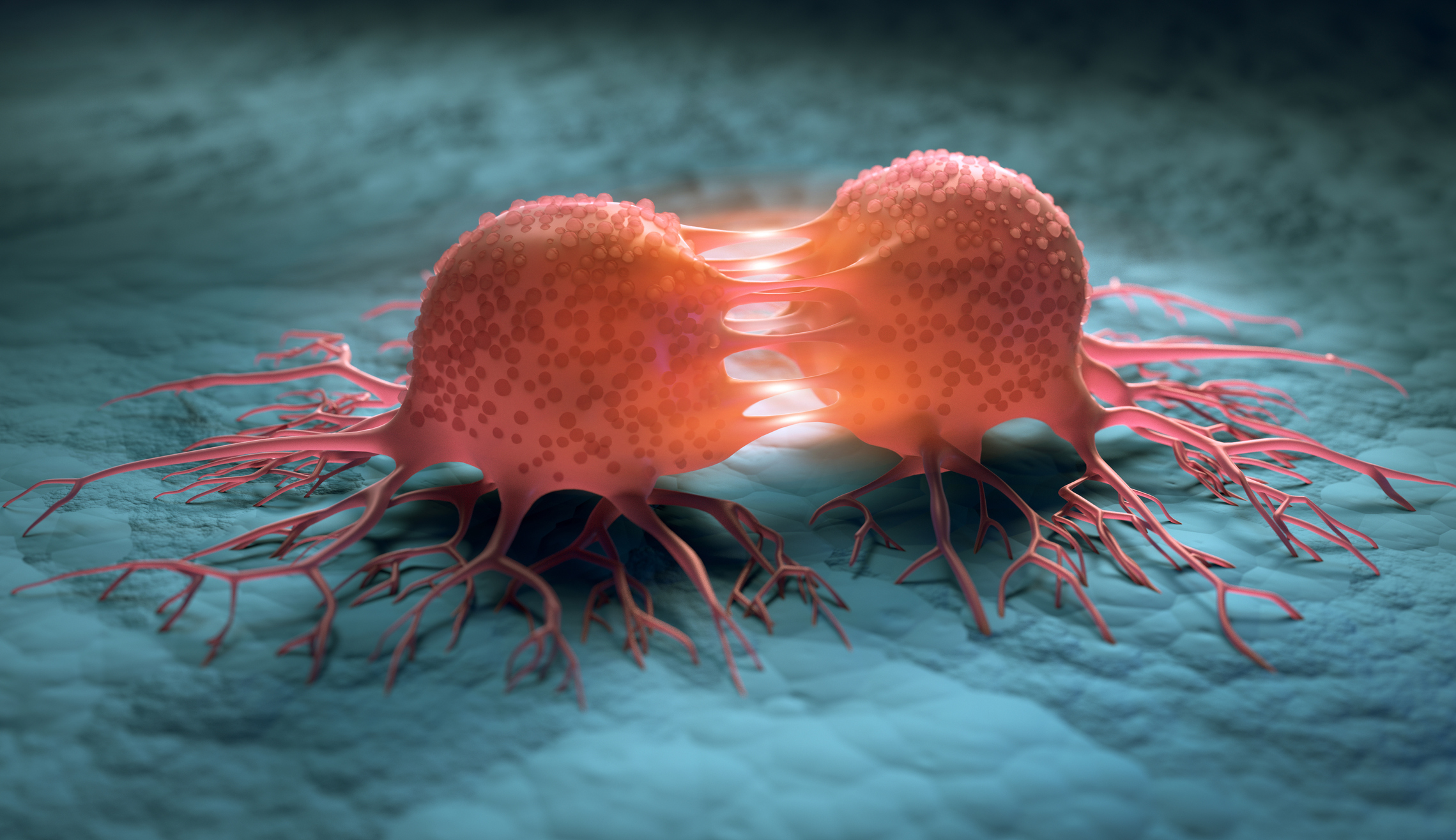 Cellectis has suffered some setbacks in its efforts to develop CAR-T treatments for cancer that would be universal rather than made from individual patients’ immune cells, as are currently available CAR-Ts. But the company is pressing ahead with several attempts at off-the-shelf CAR-Ts—and, now, it has preliminary data to back up one such effort that’s aimed at solid tumors.

The company is developing a CAR-T that targets tumor-associated antigen mesothelin (MSLN), which is highly expressed on the surface of many cancer types. The therapy, dubbed UCARTMeso, was active against several cancer cell types and showed anti-tumor activity in mouse models of pancreatic cancer and mesothelioma, Cellectis reported at the Society for Immunotherapy of Cancer (SITC) annual meeting.

Cellectis targeted mesothelin because it is prevalent in solid tumors but not as highly expressed in normal tissues, the company explained in a statement.

UCARTMeso was made by editing T cells to disrupt three genes: TRAC, CD52 and TGFBR2. Knocking out TRAC and CD52 helps prepare the immune system to accept off-the-shelf CAR-Ts. Cellectis’ scientists added TGFBR2 to the list of gene knockouts in the hopes of circumventing TGF-beta, a growth factor that’s prevalent in the tumor environment and that can suppress the immune response to cancer. The company published details about the preclinical research in the Journal for ImmunoTherapy of Cancer.

Cellectis’ data come at a difficult time for companies working to develop off-the-shelf, or allogeneic, CAR-T therapies. Last month, the FDA forced one of the leaders in the field, Allogene Therapeutics, to stop all of its clinical trials. The company discovered that its anti-CD19 CAR-T for lymphoma, ALLO-501A, had a chromosomal abnormality that’s associated with an increased risk of cancer. Allogene said during its third-quarter earnings call that it’s working with the FDA to resolve the issue.

Allogene’s woes trickled down to Cellectis, which created the TALEN gene-editing technology that was used to make ALLO-501A. Given that TALEN is the backbone of Cellectis’ pipeline, its stock price fell 17% on Allogene’s bad news.

Last summer, Cellectis suffered a clinical hold of its own after a patient in an early trial of its anti-CS1 allogeneic CAR-T had a heart attack and died. The hold was lifted in November, and the trial has resumed.

Cellectis CEO Andre Choulika expressed confidence in UCARTMeso’s prospects during the company’s third-quarter conference call last week. He called the SITC data “compelling” and suggested UCARTMeso could work in combination with other therapies “potentially for a lot of different types of cancers.”