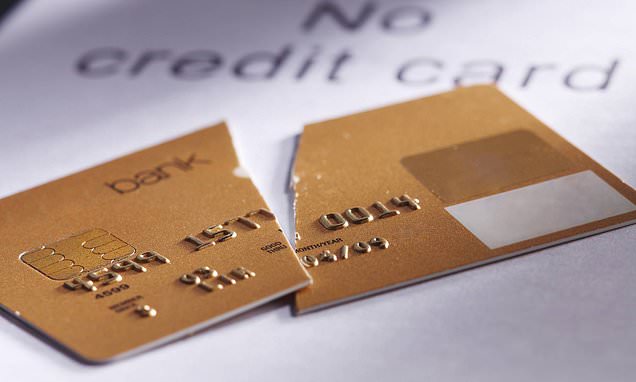 I have had refunds from Amazon and Enterprise paid out to a closed HSBC credit card: How can I get them back?

By George Nixon For Thisismoney.co.uk

I paid off my HSBC credit card in October 2020 and closed the account.

However, HSBC have not sent me a cheque, nor have they refunded me through my bank account.

What should happen in this situation and how can I get them to give me my money back? – I.R., via email. 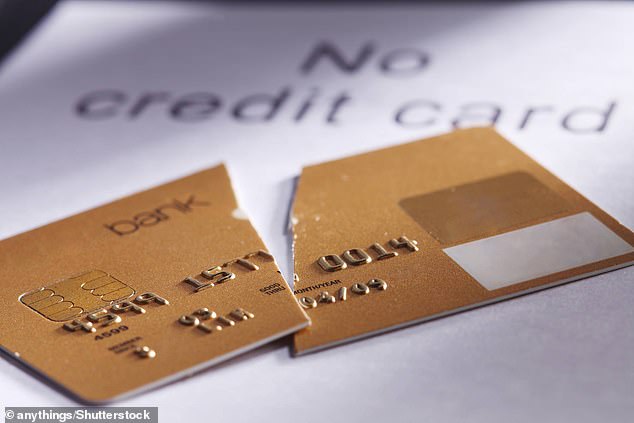 George Nixon of This is Money, replies: Although not a new problem, this particular situation might be one affecting a far greater number of people at the moment.

Last year saw huge numbers of holidays, experiences and other big purchases cancelled due to the coronavirus, with consumers likely putting them on a credit card for the protection doing so offers.

And with Britain’s collective credit card balance falling 16.2 per cent between December 2019 and 2020 to £58.4billion, it is possible more people like yourself may have closed their cards and purged any need for a reliance on plastic.

But doing so before any refunds due to those accounts are paid can leave consumers with one or two problems.

As mentioned above, this is not a new problem. A quick Google search reveals one person in 2018 was left waiting for a £450 refund from Amazon for an Xbox for two months after it was paid out to a closed Halifax account.

Having been refunded in October, the money was finally found by the bank in December.

Sadly the consumer in that case was never given any explanation as to where it had finally been found, after they had previously been told by Halifax that the money could not be traced ‘without an originating sort code and account number.’

Meanwhile a similar thing happened in May last year to one consumer who received a £2,138 refund from Airbnb to an old Lloyds credit card, which had been replaced after the holder was the victim of fraud.

Their case was sorted after they wrote to The Guardian, who were told the money ‘had been placed in an unallocated funds account.’

This provides an indication as to what should happen in your situation.

Although Adam French, from the consumer group Which?, stated your old bank or card provider should ‘pay a refund into your new account once you’ve provided the details’, clearly this is not always the case.

Such refunds tend to be held in an ‘unallocated funds’ or ‘general ledger’ account if they can’t be matched to an active account.

Nicky Kelvin, director of content at the credit card and travel website The Points Guy UK, said: ‘This is definitely a tricky situation. If someone closes a current account via the Current Account Switching Service, there’s a “redirect” in place that means any funds sent to such an account will be forwarded to the new bank and new account details – that’s sadly not in place with credit cards.’

But unfortunately, given they hold the money, the best port of call remains HSBC, even if they appear to be unresponsive.

‘The best suggestion is to continue to pursue HSBC, escalating the complaint as much as you can, and try emailing as well as calling, so you have the situation in writing’, he added.

Alternatively, it might be worth trying the companies which owe refunds and asking them to send a cheque, although Nicky noted that ‘they may only do that if HSBC have returned the funds to them, which they may do after a certain period of time’.

For this it would be best to provide Amazon and Enterprise with as many details as possible about your original purchases with them.

This could include order or customer reference number, a billing address and details of what was purchased.

If none of that works and you still fail to hear back from the bank, both Adam French and Nicky Kelvin note you can complain to the Financial Ombudsman Service.

It might take a while, but you should get your money back in the end.

In response, HSBC said in a statement: ‘A customer who has closed their credit card would be entitled to any refunds that are returned to the account after that happens.’

Some links in this article may be affiliate links. If you click on them we may earn a small commission. That helps us fund This Is Money, and keep it free to use. We do not write articles to promote products. We do not allow any commercial relationship to affect our editorial independence.