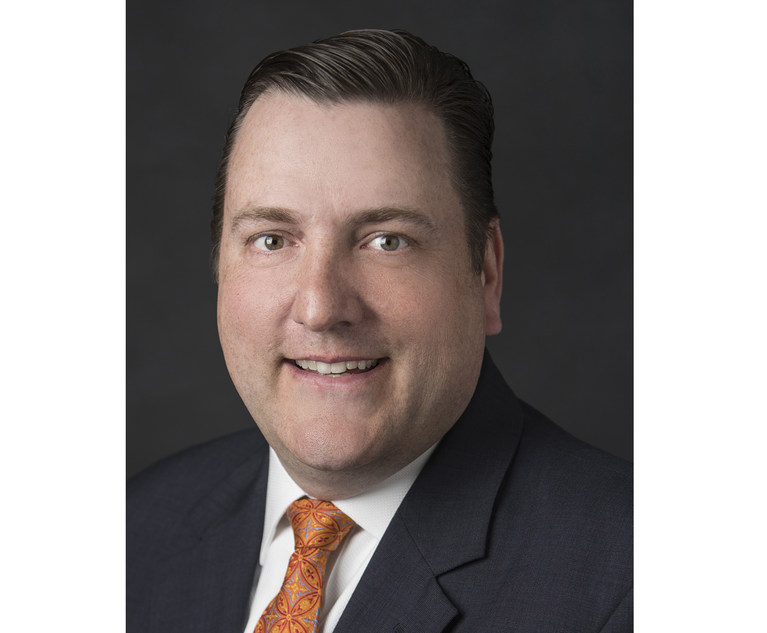 In the lawsuit, Willard Masters III sought approximately $14 million in damages against Graybar Electric, an electrical, communications and data networking products distributor, alleging he had been exposed to asbestos in his work for the company beginning in 1970. He claimed that exposure contributed to his malignant mesothelioma.