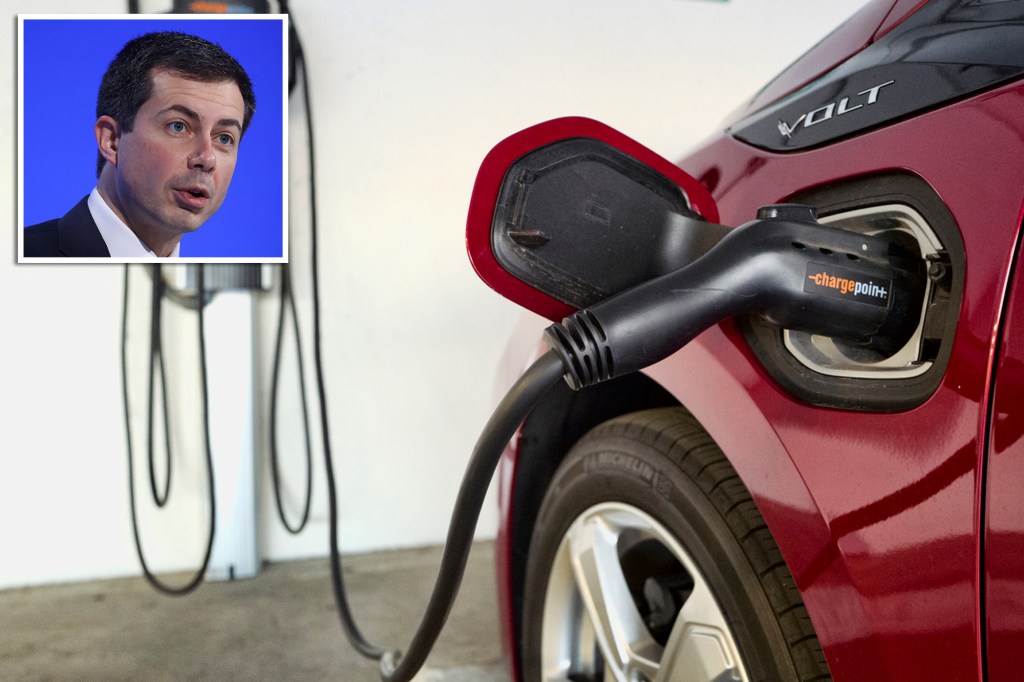 Transportation Secretary Pete Buttigieg was ripped by critics Monday after he argued that more Americans should purchase electric vehicles so that they “never have to worry about gas prices again.”

The former South Bend, Ind., mayor claimed on MSNBC’s “Sunday Show with Jonathan Capehart” that families who own electric vehicles would see a “$12,500 discount” in transportation costs.

“The people who stand to benefit most from owning an EV [electric vehicle] are often rural residents who have the most distances to drive, who burn the most gas, and underserved urban residents in areas where there are higher gas prices and lower income,” Buttigieg said.

“They would gain the most by having that vehicle,” he added. “These are the very residents who have not always been connected to electric vehicles that are viewed as kind of a luxury item.”

Conservatives on Twitter mocked Buttigieg’s argument that buying an electric vehicle would be a money-saver for Americans.

“Everyone can probably afford electric cars in the world that Pete Buttigieg lives in,” tweeted Trump White House communications official Mercedes Schlapp. “Average Americans struggling with record high gas prices? Not so much.” 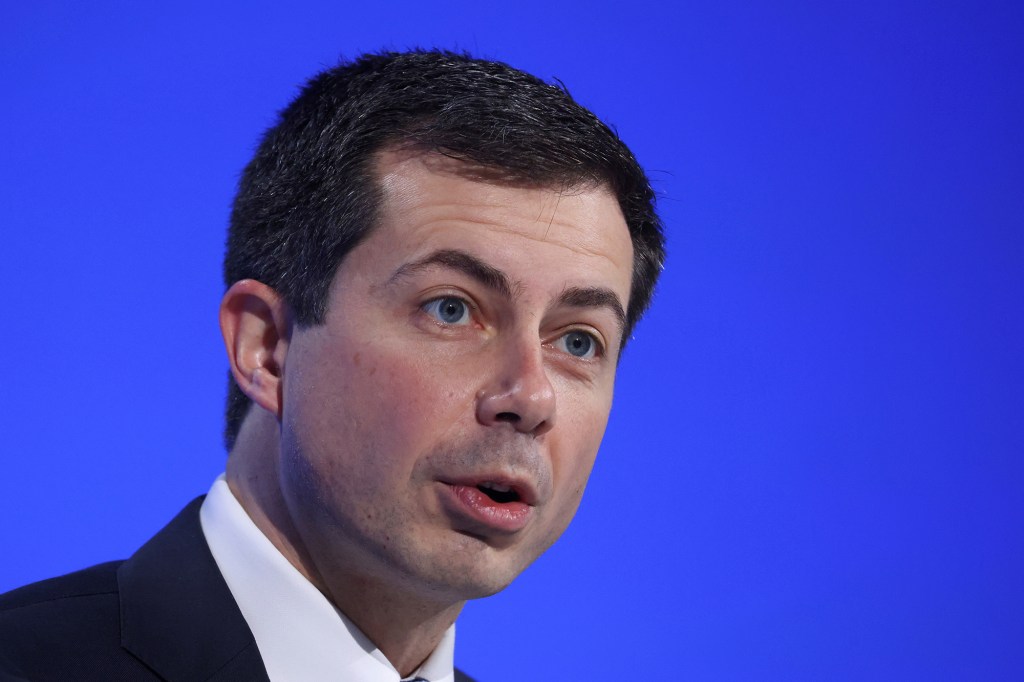 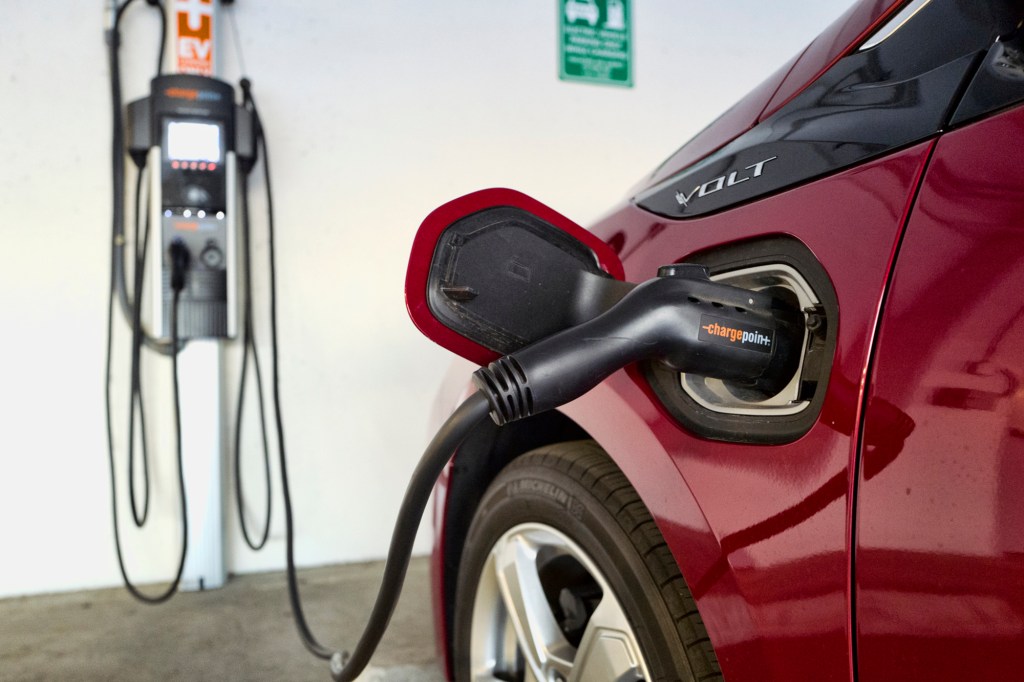 “You realize that, even if it’s fully electric, you’re still beholden to the price of fossil fuels, right?” tweeted commentator Emily Zanotti. “IT JUST RUNS ON TWO DIFFERENT KINDS OF FOSSIL FUEL.”

“Let me assure you there is very little overlap between ‘families that can afford to buy a $50,000 electric car,’” tweeted Amy Swearer of the Heritage Foundation, “and ‘families that are worried about gas prices because an extra $50 a month is actually a week’s worth of groceries.’”

“Do you know what a lot of families could do with that extra $50 a month/$1300 a year?” Swearer added. “Have some peace of mind in an emergency fund for when their 10-year-old van needs a new radiator.”

Hot Air senior editor Ed Morrissey wrote that instead of worrying about gas prices, Americans will “have to worry about skyrocketing electricity prices under the heavy demand EVs will create … and the rolling blackouts when supply can’t meet demand in a regulated environment.”

In addition to the higher sticker price, AAA has estimated that owning a new, compact electrical vehicle costs about $600 more per year than a gas-powered compact vehicle — despite lower fuel and maintenance costs.

Buttigieg’s promotion of electric vehicles came five days after the administration announced the Department of Energy would release 50 million barrels of oil from the Strategic Petroleum Reserve to combat rising gas prices.

As of Monday, the nationwide average price for a gallon of regular gasoline stood at $3.39, approximately $1.27 more than at this time last year, according to AAA.